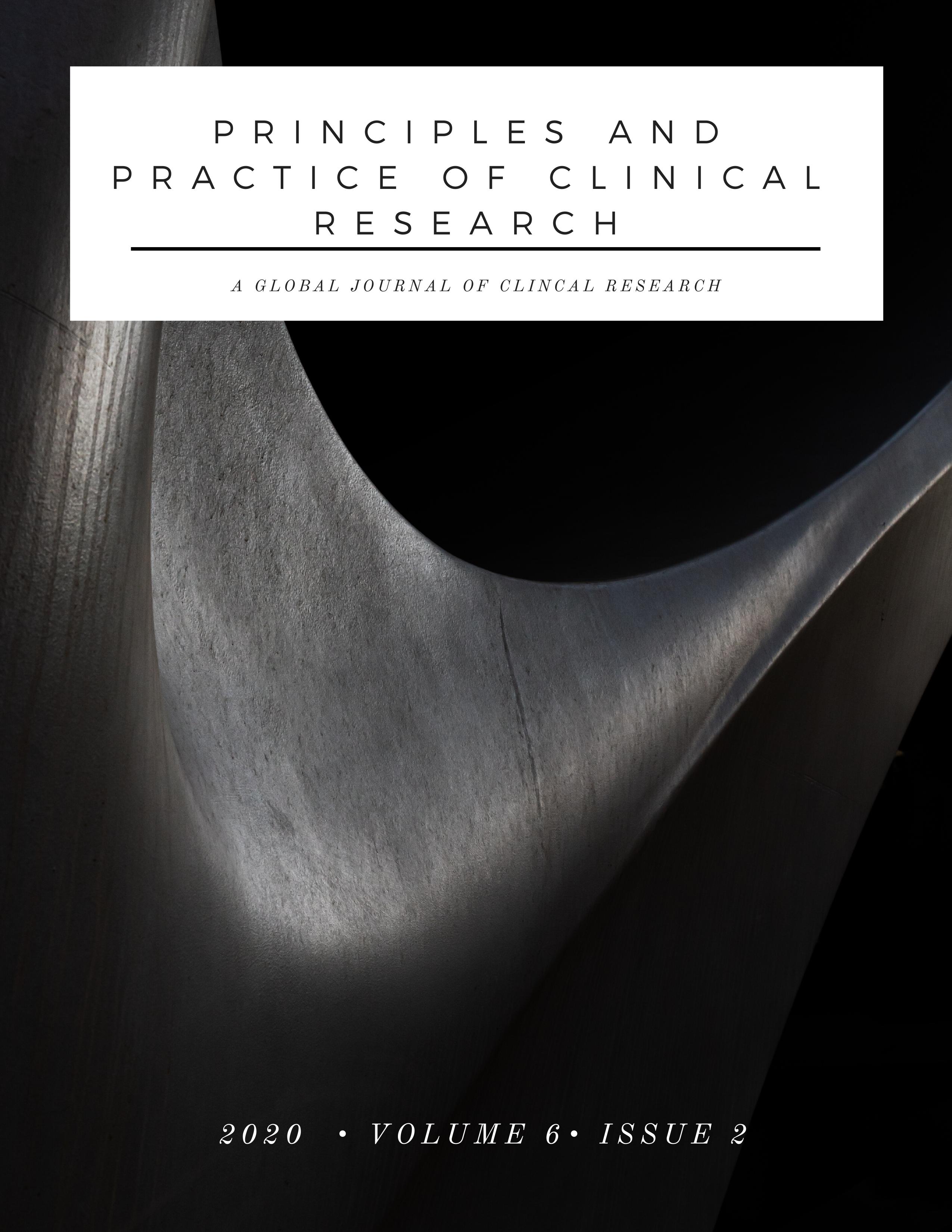 Introduction: Clinical research is one of the essential components of evidence-based medicine. To apply new findings to clinical practice, it is necessary to acquire advanced knowledge of the methodologies used in clinical research. Clinicians and researchers should also be trained in developing critical thinking skills so that they provide better treatments. Principles and Practice of Clinical Research (PPCR) is an online distance learning program conducted by Harvard University. Over the past few years, several Japanese individuals have participated in the program to acquire basic knowledge and skills of clinical research. However, so far no study has reported the demographics of these Japanese students and their prospects after finishing the program. In this study, we investigate which factors contribute to the success or failure of these Japanese students in the course and the program’s impact on their future prospects.

Material and Methods: All Japanese students enrolled in PPCR from 2013 through 2016 were evaluated. We collected the baseline data when they applied to the course, and the follow-up data in March 2017. The follow-up data included whether participants passed or failed the course, whether they were chosen to continue as a PPCR staff member the following year, and whether they received an opportunity to study or work abroad in the year following their completion of the course. Since the sample size of this study is small, we descriptively evaluated the data rather than running a specific statistical analysis.

Results: From 2013 through 2016, 24 Japanese individuals have been enrolled in Harvard’s PPCR program. Japanese men were more likely to apply to the course than women (13/11 students). Most of the alumni were medical doctors (20 participants), while four participants were from other professional backgrounds. Nineteen individuals passed the course, while five participants dropped out. One of the alumni was invited to serve as a teaching assistant (TA) and five individuals were chosen as site monitors for the next year of the program. Three students obtained the chance to study or work abroad after the course.

Discussion: This is the first study to investigate the characteristics of Japanese participants in PPCR. Japanese individuals might be more likely to pass the program than participants in other countries. All women in the program passed the course, likely due to their active participation. Japanese alumni tend to make further efforts and help incoming students after the program. Japanese classmates have a considerably high possibility to study abroad after the course. Since a small sample is one of the limitations in this study, additional evaluations with a larger sample size would be needed to draw further conclusions.