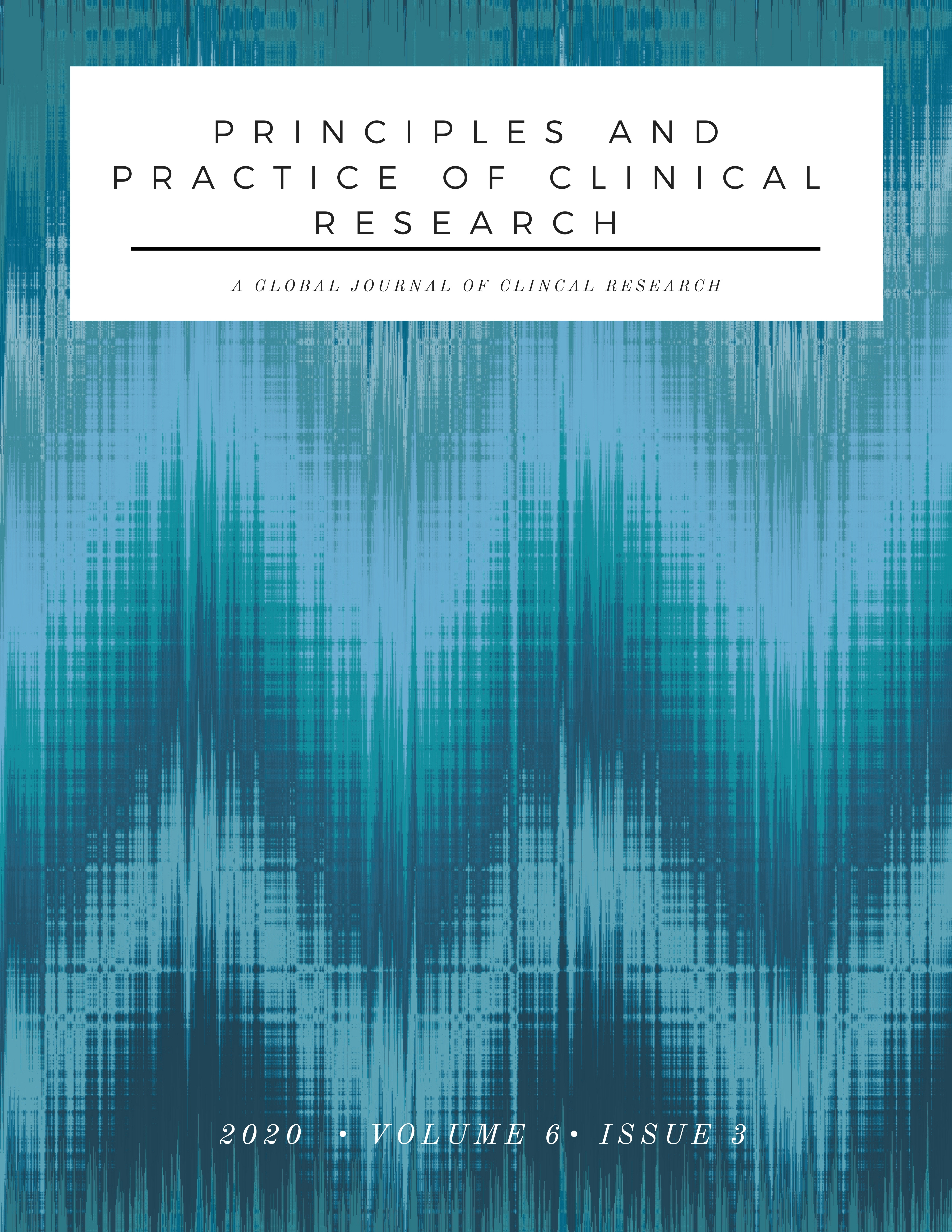 Background/Aims: One of the components of working memory is the ability to respond to unexpected demands and rapidly shifting attention between tasks. Previous studies have used transcranial direct current stimulation (tDCS) in order to modulate task and set shifting ability over the prefrontal cortex. However, set shifting/task switching ability requires a left-lateralized fronto-parietal network. In this study we aimed to assess if delivering active cross-hemispheric tDCS over the parietal cortex - right anodal-left-cathodal (pRA-LC) and right cathodal-left anodal (pRC-LA), as compared to sham tDCS, is able to modulate task switching ability in healthy volunteers.

Conclusions: The results of this study highlight the importance of studying the role of the parietal cortex in task switching ability. An activity shift towards the right parietal hemisphere (i.e., RA-LC) impaired task switching performance, which is consistent with the role of the left parietal cortex on endogenous preparation and adjustment of goal directed behaviors. Future studies should focus on exploring the electrophysiological and neuroimaging correlates associated with the tDCS effects over the parietal, as well as exploring the usefulness of multi-site stimulation.