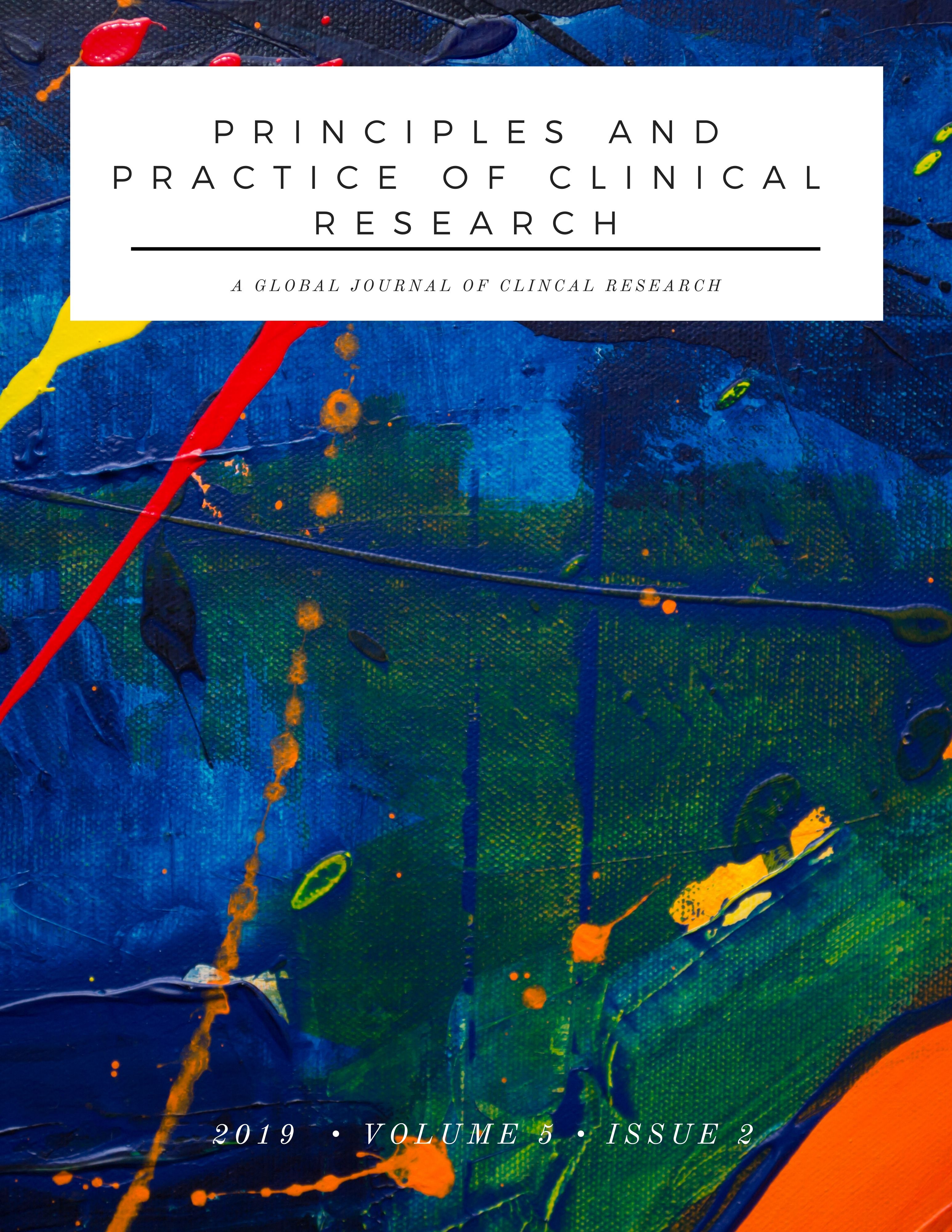 Background and aim: Erector spinae plane (ESP) block is a regional anesthesia technique recently described, that has gained growing interest because of its relative safety, versatility and simplicity, when compared to other approaches, including paravertebral block (PVB). In the context of thoracic surgery, clinical trials are needed to evaluate the potential efficacy of this new technique. This clinical trial aims to test the non-inferiority of ESP block compared to PVB, in patients with early-stage lung cancer admitted to a tertiary referral center for elective pulmonary lobectomy, under video-assisted thoracic surgery (VATS).

Measurements and procedures: All participants will be blinded to the intervention. After undergoing general anesthesia, they will receive either ESP block or PVB, according to their randomized allocation. The primary outcome will be pain intensity at 30 minutes after the operation, which will be measured by an 11-point (0 to 10) Visual Analogue Scale (VAS). Secondary outcomes will include VAS score at 30 min and at 6, 12 and 24 hours after arrival to the recovery area, morphine consumption at 24 hours, time of performance of the block, and complications related to the procedure.

Ethical aspects: For the development of this protocol, all ethical principles outlined in the last version of the Declaration of Helsinki (Fortaleza, Brazil, 2013) have been followed. Approval from local ethical committee and written informed consent from all participants will be obtained.