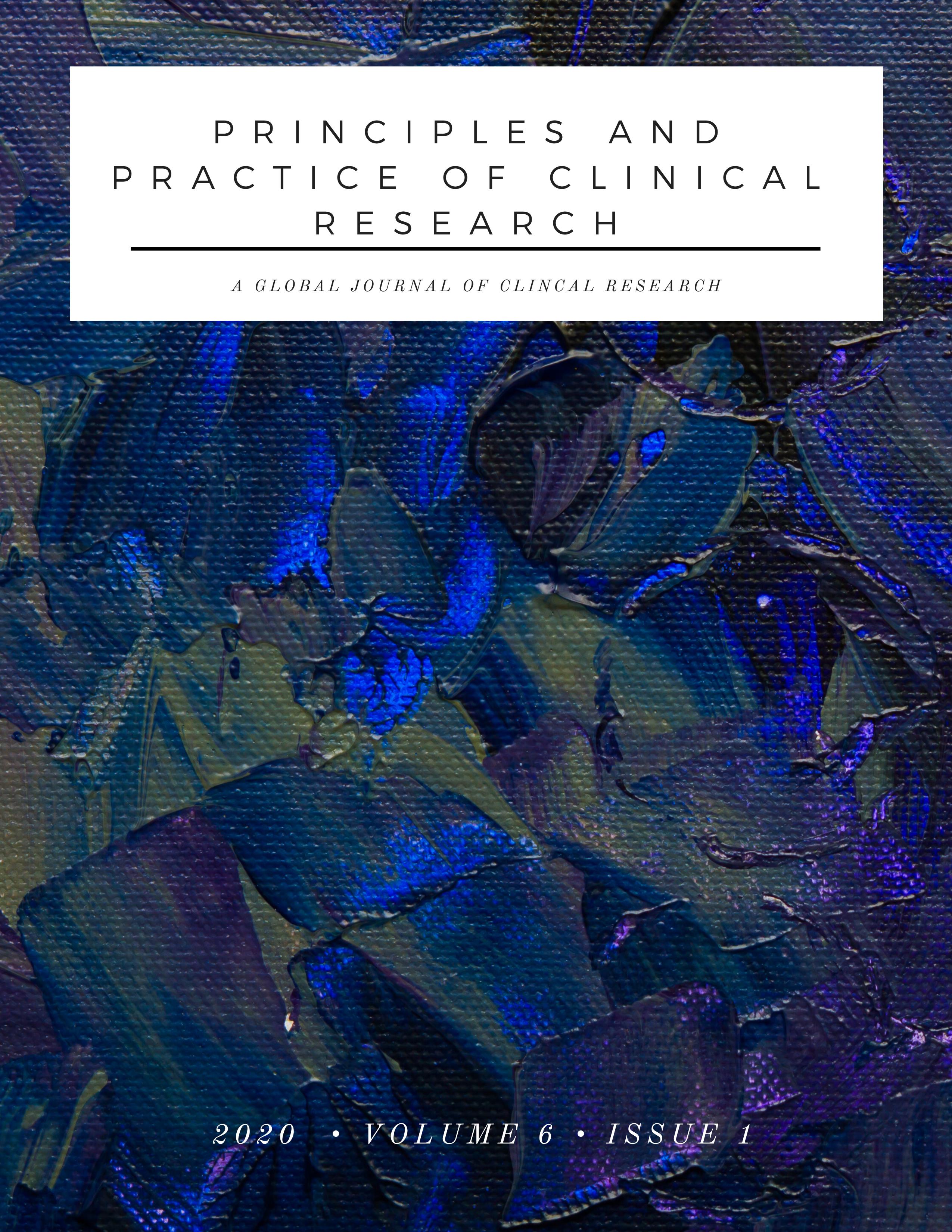 METHODS:  EMBASE and MEDLINE were searched from inception to April 2019 for randomized controlled trials. Reviewers independently assessed the studies quality and extracted data according the PRISMA protocol. The GRADE approach was used to asses quality of evidence and a “Summary of Findings” table was created. The analyses used random-effects model. The primary outcome was pain reduction after treatment.

CONCLUSIONS:  Large heterogeneity and low quality of evidence and limited number of studies were found. Results suggest a potential analgesic effect of tDCS in combination with a PTM for fibromyalgia and KOA. Subgroup analysis suggests a stronger effect of tDCS when combined with an exercise based PTM.